This obituary is purposely concise to avoid speaking ill of the dead. I could say so much more, needless to say, but feel there is no need. It has all been said. And what point is there in uttering what could have been said about a man I knew better than most (at a time when it mattered) after he has gone? All I can say is that, not unlike some other folk, he did not resemble the persona he painted of himself to the world. I feel he could have been more; much more. The persona devoured him and almost became him in the end. Yet I remember who he really was (and, moreover, could have been) underneath all that camouflage which probably acted as a barrier. He was naturally shy and nervous.

I will address any queries in the comments section that members of the public might wish to raise. 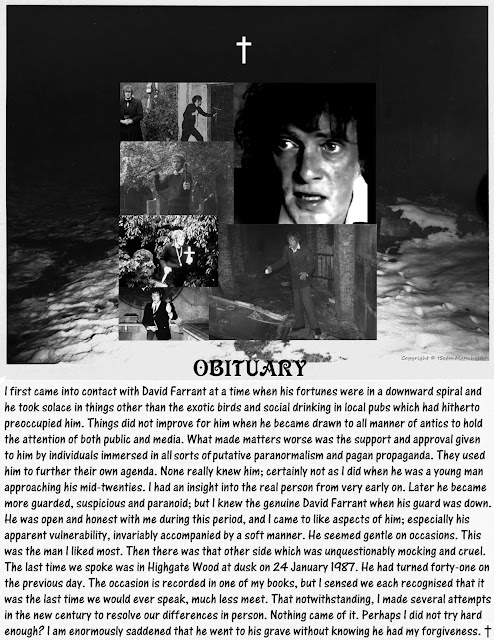 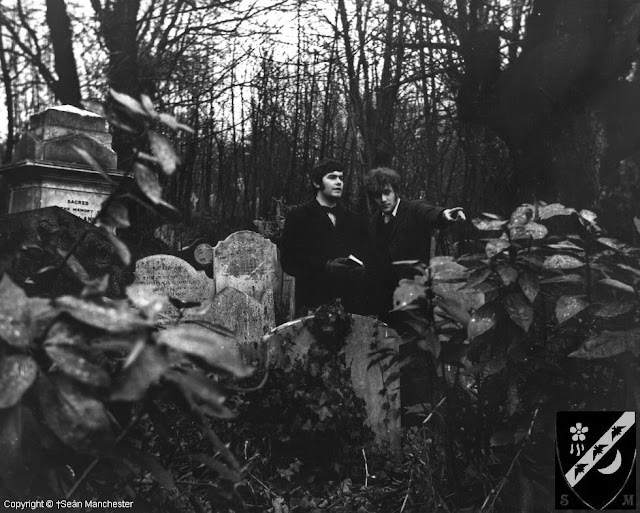 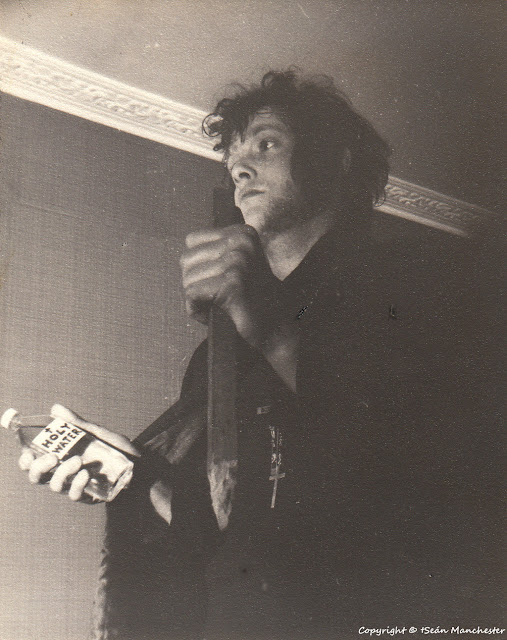 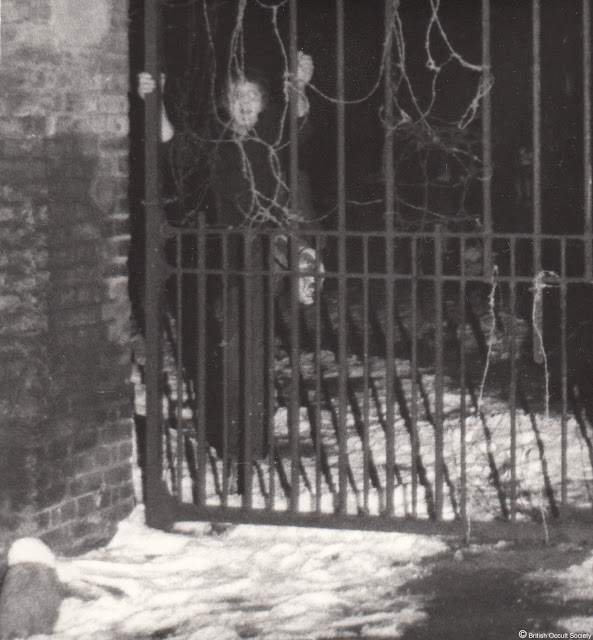 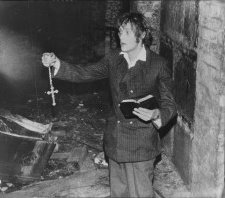 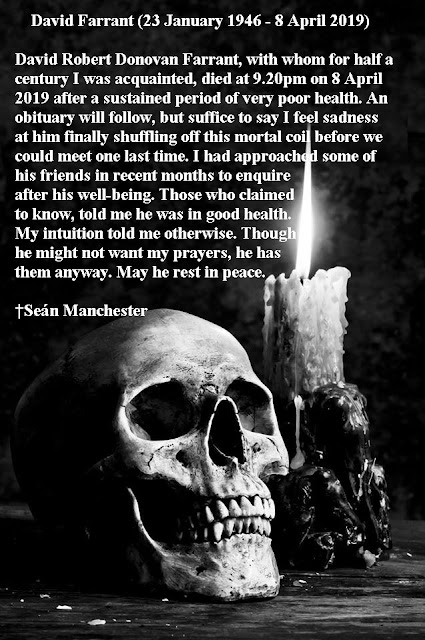